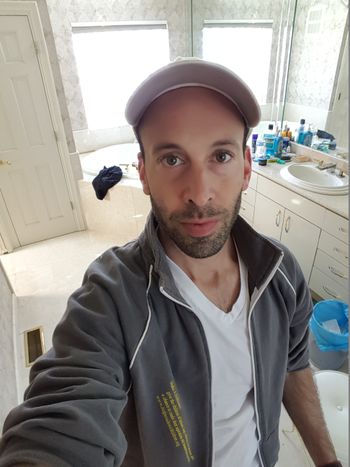 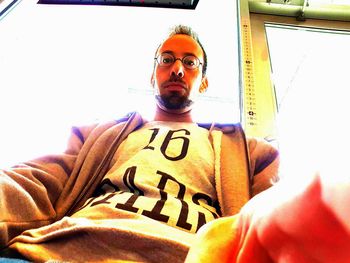 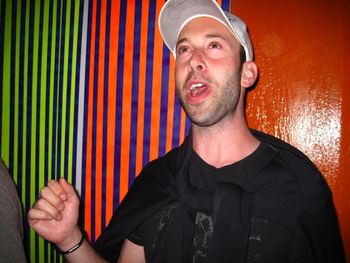 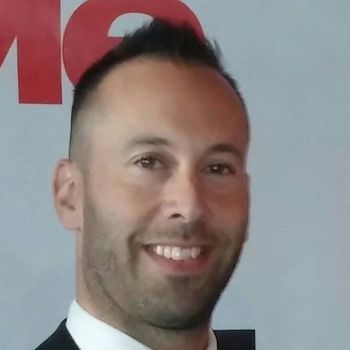 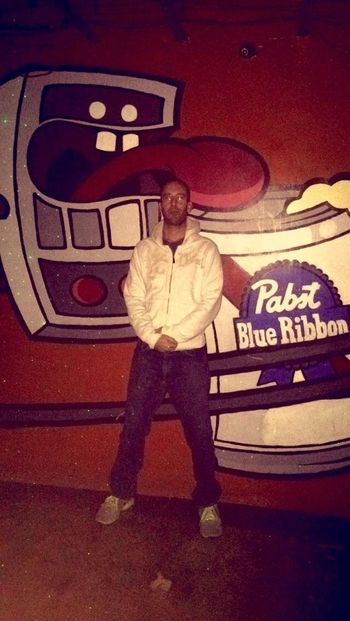 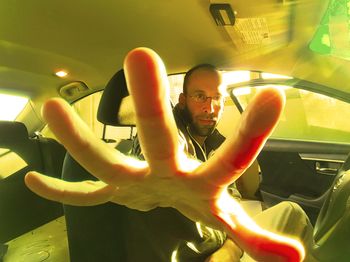 About Shaun - the beatmaker & music producer

Shaun was born in 1981 in Cleveland, Ohio.  When his dad got him a Casio SK-8 keyboard, his destiny as a music producer was quickly put into full swing.  The family was very involved with music and his dad Allen Friedman composed jingles for advertisements and played jazz piano.  There was a piano at his home and many other family spots like Aunt Judy's, Grandma Bina's, and Grandma Rosie's.

Shaun started to seriously compose around age 15 or 16 his his fathers studio.  This consisted of an old version of Digital Performer, a small Macintosh, Korg Keyboards, Kurzweil Keyboards, Proteus sound modules, korg sound modules, a soundcraft mixing board, outboard effects like lexicon and bbe processors, reel to reel tapes, cassettes, C.D.'s, and DAT Tapes.  This was an analog type of studio based around midi instruments.

The beats accumulated into the hundreds, if not close to thousands of compositions during his teenage years.

He was 1 of 5 students in his high school that enrolled in the Music Theory course, and played the drums at school assemblies and in the "White and Gold" talent shows.

He went to Ohio State and still used his fathers studio during summers and when he came back to Cleveland on breaks.  During his last quarter at Ohio State, he stumbled upon the program fruity loops and spent about a week trying to decipher the program.  It was a pretty big breakthrough as the workflow suited the way he composed, and he was able to get his ideas down quick.

After Ohio State, he set up a his own apartment studio consisting of a Dell Desktop computer, Creative X-Fi music extreme PCI soundcard, Behringer mixer, Roland Fantom X-8, Rode NT1A mic, Stanton Turntable, FL Studio, and his fathers old  vinyl records from the baby boomer generation.  It was a little bit of an unorthodox setup, but it was a good mix of the new Digital DAW (digital audio workstation) technology and the analog setup he learned during his teen years.

After becoming somewhat sickened that all of these beats were just collecting dust in his closet (literally on C.D.'s), he decided to start the website UnbelievableBeats.com in May of 2006.  The websites sole purpose was to give away free beats, the same free beats that can be found in the player today.  The website had a great response, and the tremendous guestbook posts from people around the world fueled his fire even more.  The fact that people could feel the heart and passion he put into each composition meant more to him that anything.  The original posts can still be viewed today on the Guestbook Page.

Shaun then moved to Dallas, Texas (Addison) in February 2009 and enrolled in a Pro Tools 8 certification course from Pro Media Training.  He lucked out and got a great teacher in James Creer, a midi and audio expert who also taught at Full Sail University.  Besides getting certified  in Pro Tools as an Operator in Music and Post Production, he learned production techniques and was introduced to the software called Reason.  Reason could actually be used with FL Studio, and the creative pallete expanded.

After Dallas, he moved back home and worked on the site, adding new beats and offering non-exclusive, exclusive, and media master use and synchronization licensing.  He started to get involved with youtube videos and tutorials, as well as remixes posted to youtube.

In 2010, he moved to Phoenix, Arizona (Chandler) to work at a recording studio in Queen Creek, Arizona.  It was a great experience where he recorded rap groups from around the area as well as a group that traveled up from Mexico.  There were also sessions with singer/songwriters and guitar players.  At this time he also created and launched the website GlobalHeatWave.com.

In August of 2011, he accepted a job as a Sales Engineer at Sweetwater Sound and graduated from their 3 month course at Sweetwater University.  The job is one of constant learning in the areas of computer audio, instruments, recording gear, live sound, church systems, amps, DJ gear, keyboards, speakers, and more.  It's also great to learn about vintage gear vs. the plugins and digital technology of today.

The best is yet to come and Shaun seems to be "never satisfied."  He is now working with music publishers to help exploit his instrumentals to audio visual media.  He is now signed to publishing agreements with Free Play Music in NYC, Prolific Arts in Dallas, and Smashtrax Music in California.

In November of 2013, Shaun became a signed author to Packt Publishing to write a book about the music software FL Studio.  This will be a "Cookbook" series which walks readers through the process of producing music along with Shaun's insights on the topic.

The current site offers free beats, easy licensing of beats for lyricists, as well as audio visual projects which have a simple media master use and synchronization license.

Listed on ProductionHUB.com in Production Companies - Soundtracks / Jingles in Ohio